Monsanto sent several of our IT staff to AWS re:Invent last week. We learned a lot and were excited to hear about the new services announced, especially those around the EC2 Container Service, Kinesis, IoT, AWS Config, and the data import/export device Snowball. We also gave a few talks and look forward to connecting and collaborating with the many that came up after the talks and spoke to us. If you couldn’t attend in person, have a look and let us know what you think.

David Dooling and Ryan Richt gave a talk about our Cloud First approach, architecture, and automation.

MBL203 Drones to Cars: Connecting the Devices in Motion to the Cloud

Danny Williams and Mark Sparks on our IoT team paired up with Constantin Gonzalez, Jan Metzner, and Ricardo DeMatos from AWS to present our IoT platform Field Drive and the newly announced AWS IoT service.

SlideShare MBL203 Drones to Cars: Connecting the Devices in Motion to the Cloud 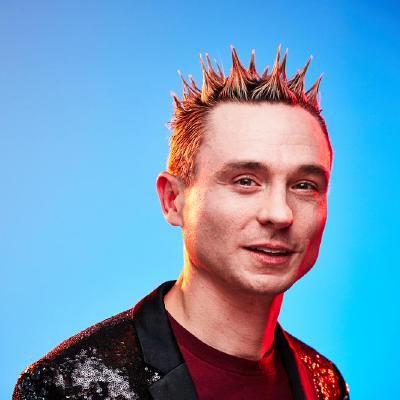 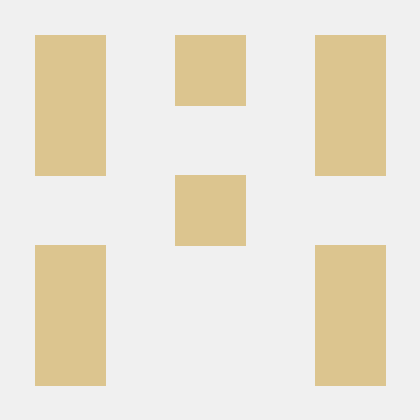 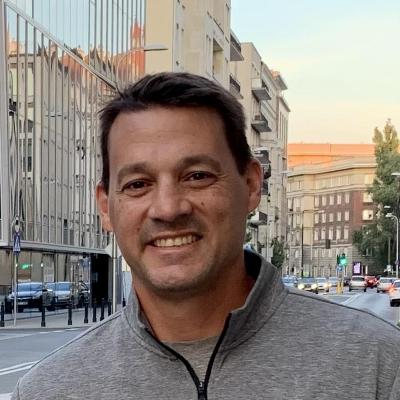